Luis's van Gaal funniest fall in front of the referee during Arsenal's match
Manchester United's Dutch coach was his usual animated self during this afternoon's Premier League match against Arsenal, watching as his young, injury-stricken side put in a brave performance against the Gunners. But with the score evenly poised at 3-2 to the home side, the United bench were furious with a perceived dive by one of their opposition's players, and van Gaal marched over to fourth official Mike Dean to make his feelings known

YOU WILL LOVE THIS

The Perfect Second To Fail #2

What if this happened to you! 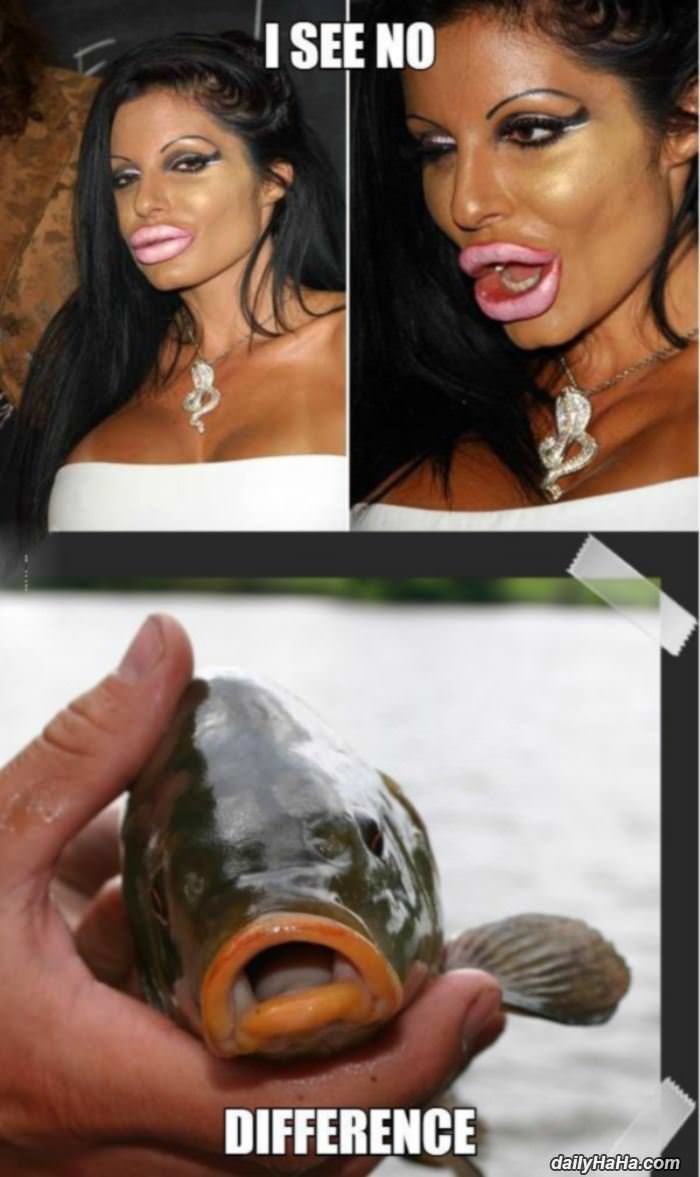 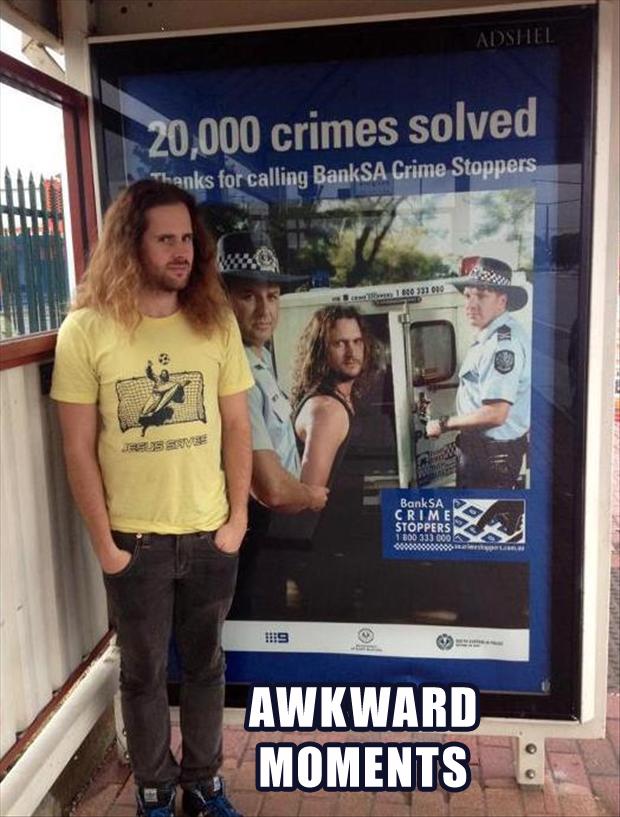 Well This Is Awkward...

After Mohamed Salah won the PFA Player Of The Year award, FIFA awarded the Egyptian a special FUT card. His new stats are just ridiculous!